Dr. Fred Distelhorst recently became the oldest person to reach the summit of Mount Kilimanjaro , the tallest freestanding mountain in the world, at 19,341 feet above sea level. He’s 88 years old. He’s also vegan, and he credits his good health in part to his plant-strong diet.

The “little old guy” from Colorado made the climb with his granddaughter in order to raise money to build housing for boys who have been orphaned because of AIDS and/or violence. It didn’t seem too tough for the retired orthodontist, because he’s kept himself fit by skiing on more than 100 days of each year for the last 40 years—and because he’s a healthy vegan, of course. 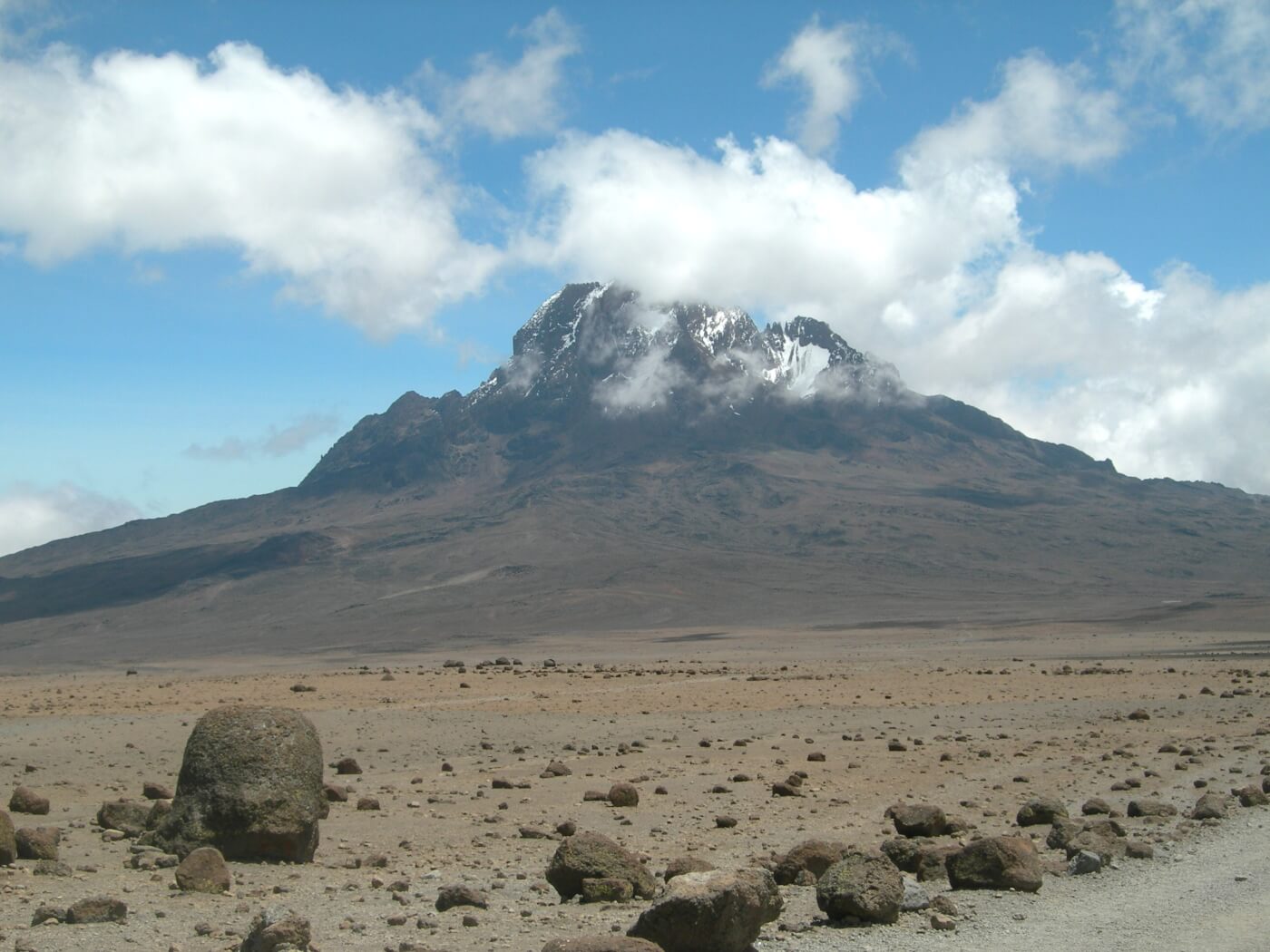 Unlike meat, eggs, and dairy foods, vegan foods are cholesterol-free and generally low in saturated fat and calories. They also tend to be high in fiber, vitamins, complex carbohydrates, and cancer-fighting antioxidants.

According to Dr. T. Colin Campbell, the author of The China Study and the star of the documentary Forks Over Knives, what many people think of as “normal” illnesses of aging are not normal at all. We can reduce our risk of developing most types of cancer, cardiovascular diseases, and other degenerative illnesses simply by eating healthy vegan foods.

Physicians from the Mayo Clinic in Arizona believe that you can increase your life expectancy—and likely your quality of life—by about four years by eating plant-based foods rather than animal-based ones. They reached this conclusion after analyzing six studies involving more than 1.5 million people. Some studies even suggest that people who eat only plant-based foods may live up to 10 years longer than meat-eaters.

If you want to thrive throughout your later years, go vegan now. Order PETA’s vegan starter kit today, and although you may not climb Mount Kilimanjaro with your grandkids, you could be around to see them graduate and move mountains of their own.

Cats chasing mice as though it’s their job might be cute in a Tom and Jerry cartoon. But some animal...

It’s Never Too Late to Do Yourself, and Animals, a Favor