Cats chasing mice as though it’s their job might be cute in a Tom and Jerry cartoon. But some animal shelters are taking the idea of “employing” them as mousers seriously and are implementing programs in which, instead of adopting out homeless cats into loving homes, they’re allowing individuals and businesses to take cats—often those considered “feral” or unsocialized—and turn them loose on their property for the purpose of hunting rats and mice.

But what proponents of such programs apparently aren’t taking into consideration is how dangerous this reckless practice is to songbirds and other native wildlife, as well as to the cats themselves. 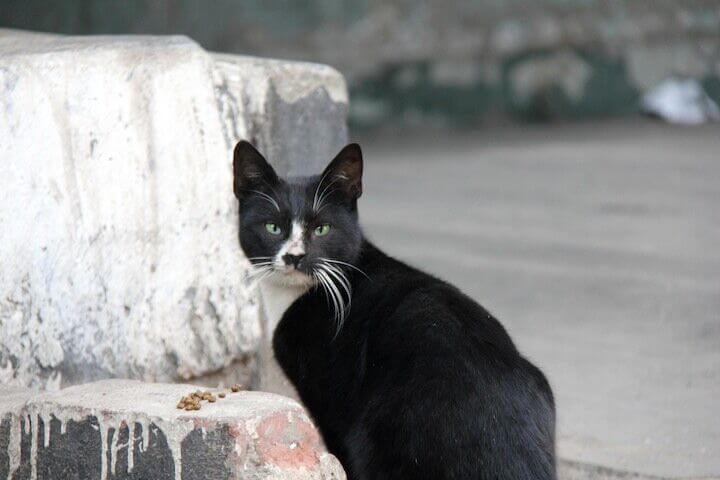 Cats—who aren’t native to North America and don’t fit into the natural ecosystem—are efficient hunters. They’ll kill whatever they can get their paws on, including endangered birds such as Hawaiian petrels, piping plovers, Florida scrub-jays, California least terns, and many species of hummingbirds. According to a study by researchers at the Smithsonian Migratory Bird Center and the U.S. Fish and Wildlife Center , free-roaming cats are responsible for the deaths of up to 3.7 billion birds and 20.7 billion rabbits, squirrels, chipmunks, and other mammals every year. This massive death toll makes them a bigger threat to wildlife than nearly any other human-linked cause. In fact, cats are considered the most deadly invasive species in the world , responsible or partly responsible for the extinctions of more than 60 species.

The cats themselves face many dangers outside, including deadly infectious diseases, parasites, extreme temperatures, speeding cars, loose dogs, and cruel people, to name a few. In Chicago, which has an aggressively promoted “Cats at Work” program, a teenager was charged with cruelty after allegedly sharing a video of himself pouring boiling water onto an outdoor cat. In California, neighbors who were annoyed by cats who kept wandering into their yard trapped the cats and released them near a busy highway. The average lifespan of an outdoor cat is just two to five years, compared to 12 to 15 years for a cat who lives indoors. 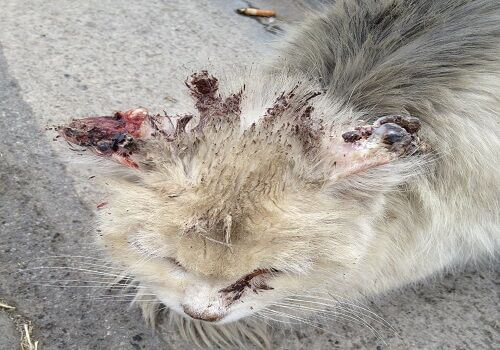 On top of all that, the food left out for cat colonies can actually attract even more rats and mice, as well as other wildlife, including rabies vector species, such as foxes and raccoons.

More effective and humane ways of deterring rodents include sealing cracks and holes, keeping yards and alleys clean and trash cans securely closed, feeding animal companions indoors and keeping their food (and all food) in sealed containers, and keeping floors and countertops clean and free of crumbs and food waste.

Cats need homes, not “jobs.” To protect both cats and wildlife, everyone should be required to have their feline companions spayed or neutered, licensed, and microchipped, and all cats should be kept indoors. 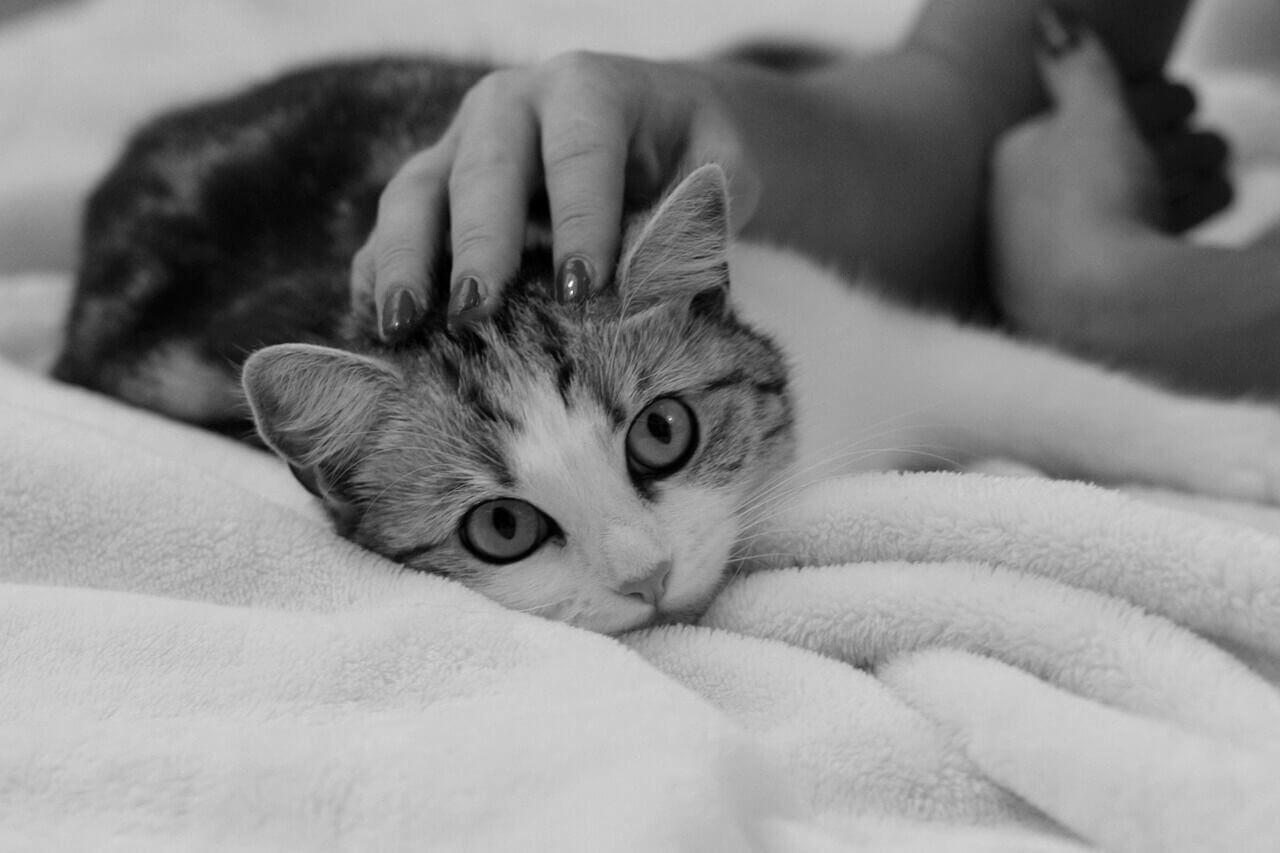 It’s Never Too Late to Do Yourself, and Animals, a Favor