Fish are fascinating animals. They have fully developed brains and nervous systems and very sensitive mouths. They use their tongues and mouths as humans might use their hands—to catch or gather food, build nests, and even hide their offspring from danger. They recognize their “shoal mates,” gather information by eavesdropping on others, and learn to avoid nets by watching other fish in their group.

Fish gently rub against one another as a sign of affection, and males will sometimes woo potential partners by singing to them. They “garden,” weeding out the algae types that they don’t like. Some even use tools, including the South African fish who lay their eggs on leaves then carry them to safety.

They’re not exactly swimming vegetables, are they? 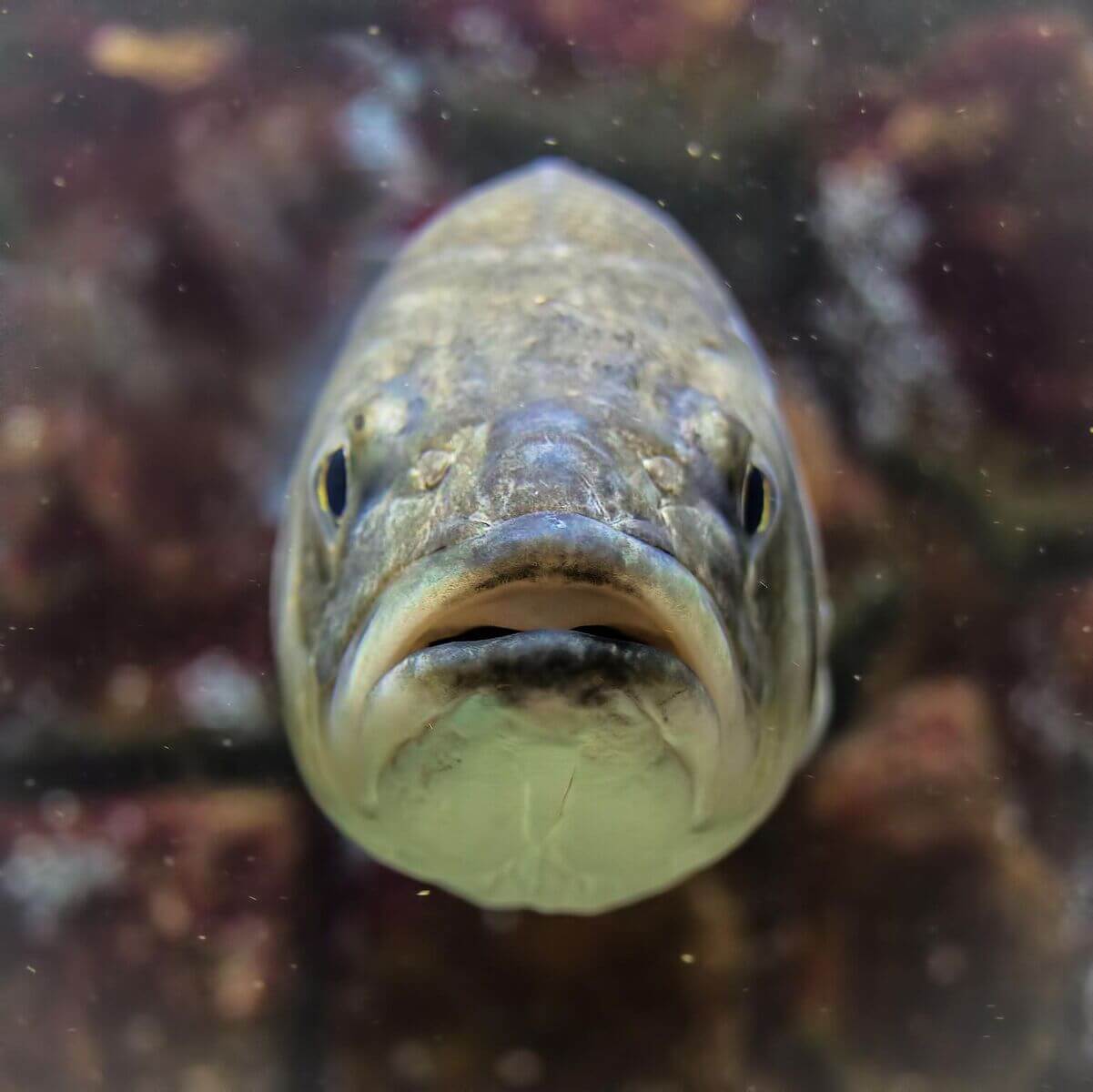 Tuna, salmon, shrimp, scallops, crabs, lobsters, and other sea animals shouldn’t be killed and eaten any more than the six intriguing “new” species of fish who were discovered last year should be.

Dr. Sylvia Earle, one of the world’s leading marine biologists, said, “I never eat anyone I know personally. I wouldn’t deliberately eat a grouper any more than I’d eat a cocker spaniel. They’re so good-natured, so curious. You know, fish are sensitive, they have personalities, they hurt when they’re wounded.” 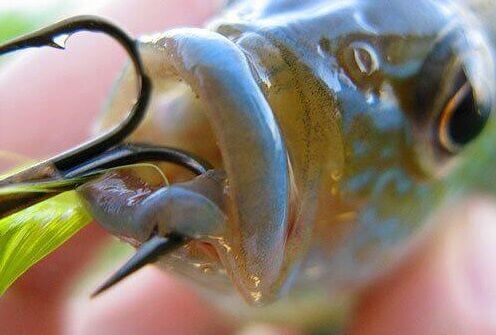 Extensive research confirms that fish feel pain, just as other animals (including people) do. According to Dr. Donald Broom, animal-welfare adviser to the British government, “Anatomically, physiologically, and biologically, the pain system in fish is virtually the same as in birds and mammals.”

But by lining up at seafood buffets, humans have decimated fish populations and caused marine life to suffer. When fish are dragged from the ocean depths, they undergo excruciating decompression—the pressure change ruptures their swim bladders, pops out their eyes, and pushes their stomachs out through their mouths. Many slowly suffocate onboard fishing vessels; others are still alive when their throats and bellies are slit open. 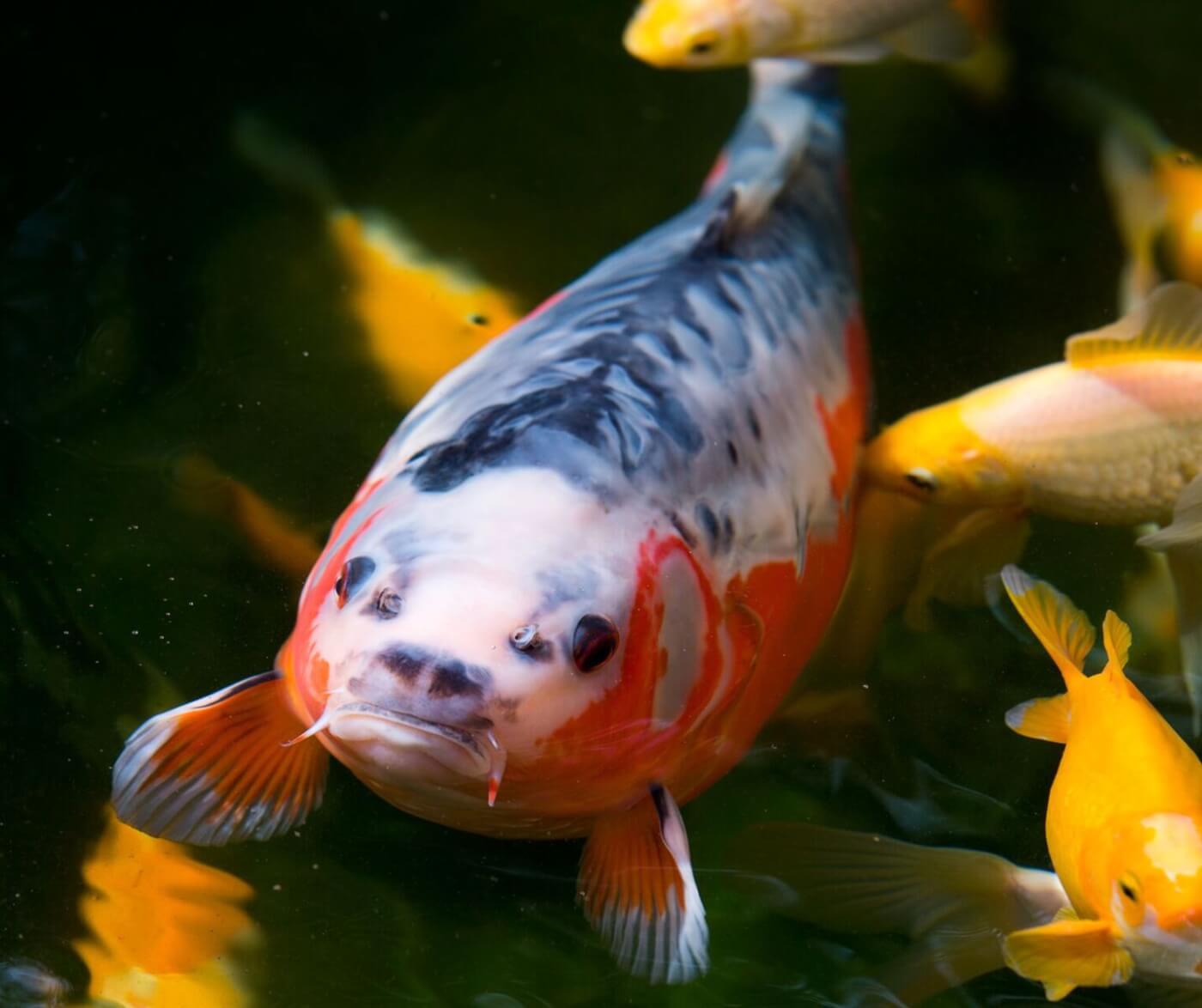 There’s no reason to kill the animals who inhabit the oceans. If you’re hooked on the taste of seafood, try faux fish and other tasty vegan foods. Enjoy Gardein’s fishless filets, crabless cakes, and other tasty vegan products available at supermarkets. Or try making homemade Tasty “Toona” Salad, which is not only humane but also healthier than fish.

Stay anchored here for Fish are Friends, Not Food—Part 2 with information on the health hazards of eating fish and other sea animals.