One year ago this week, I was graciously given the title of “PETA Prime’s 2020 Most Beautiful Vegan Over 50.” I had almost not applied. I don’t seek attention in life, but I felt it was my duty to show up and share my experiences with the world, aiming to shatter myths and advocate for animals. I sent my application to PETA at the last minute and was honored to be selected as the winner—although I believe all vegans are winners! 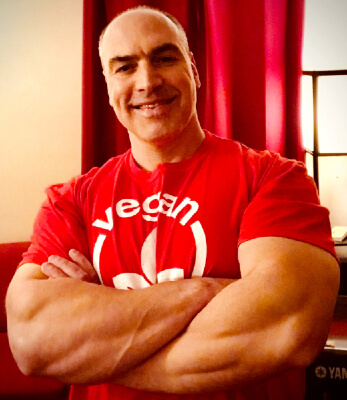 This month also marks my 10-year anniversary of going vegan. When I started this journey in 2011, I never would have imagined that I’d be looking back on these major milestones:

In short, today I am an activist and an opera singer who ended up looking like a bodybuilder—solely as the result of eating plants, maintaining daily full-body functional training (no lifting weights or going to a gym), and as the byproduct of my extraordinary vocal journey. 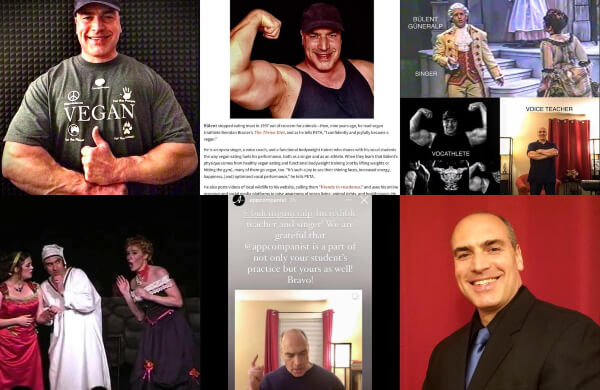 My transformation has debunked many vocal, athletic, and nutrition myths. I delve more into this and all of my experiences in the interviews linked to above. The one-minute video below encapsulates my physical and vocal changes over many years:

Many of my voice students have also gone vegan over the years. It’s such a joy to see their shining faces, increased energy, happiness, and optimized vocal performance. Finding my true voice as a professional singer was an indescribable marathon that required superhuman focus until I reached my goal. It took about 14 years, but all areas of my life were transformed! This eventually resulted in a revolutionary vocal training system, The Vocathletic System, which is a form of vocal yoga. I am thrilled to be able to help my students in their own journeys of alignment, growth, and realization—and combining my love for singing and animals by discussing a vegan lifestyle with them is even more fulfilling. 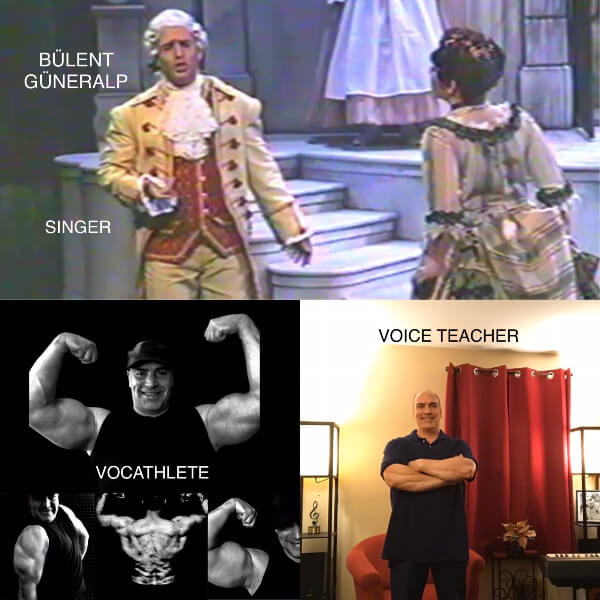 I also use my social media platforms to raise awareness of vegan living, animal rights, and health issues—and to share videos of my local wildlife friends. Whether I’m carefully releasing spiders outdoors, befriending chipmunks and ladybugs in my garden, or protecting a baby rabbit from a neighborhood cat, I’m always on the lookout for ways to help animals.

My dear friend Linda Middlesworth—a VeganMentor health coach, a fellow “PETA Prime Most Beautiful Vegan Over 50,” and a PCRM Food for Life Nutrition and Cooking Instructor—had these kind words to share: “Unlike the protein drinking, pill popping bodybuilders I personally coach, Bülent maintains his healthy body with no weights, no protein powders, no pills, and no gym. He naturally stays fit and strong, and he fuels his body with an exclusively plant diet, which he calls ‘The Human Diet.’ I am so drawn to him because of his unbelievable compassion for all beings … he cares about all animals, with all of his heart. It is rare to have a friend like Bülent to share my issues with and to brainstorm about how we can help PETA and the animals who need us. He is a complete treasure.”

The spiritual vision behind my vegan journey is the foundation of my life. I believe that in order for us to open our hearts and find common ground with everyone and everything around us—we must first recognize The True Self, which is the only common ground. Every being exists within this omnipresent, changeless, all-pervading entity. The realization of this unity is the sole answer to every form of exploitation in the world—including speciesism. To put it another way: Clouds are many, but Sky is One. Waves are many, but Ocean is One. Bulbs are many, but Electricity is One.

It’s also important to understand that love is not just a poetic idea but the ultimate transformative power—the vibrations of which drown out all others. If we want to neutralize the negative influences in the world, we must drown all in love. Let’s celebrate our differences without extinguishing the flame of unity. I’ll conclude with the motto that guides my life: See Always Inside. Love All. Serve All. Help Ever. Hurt Never. 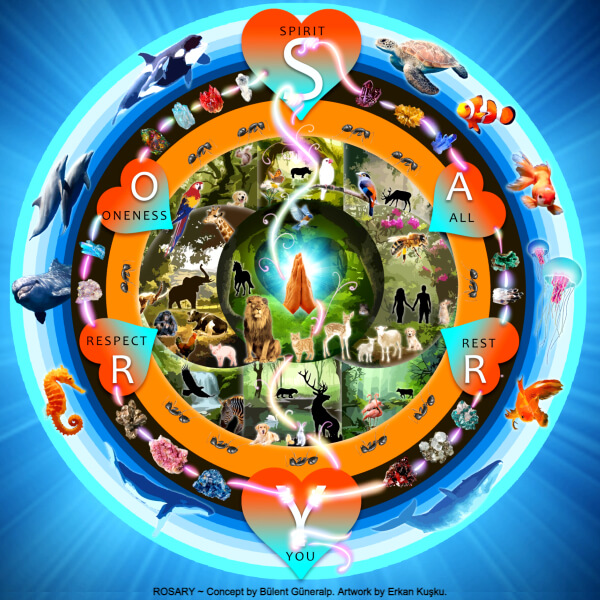 Bülent Güneralp is an award-winning singer, a voice expert and teacher, a multi-instrumentalist, an athlete, the creator of the trailblazing Vocathletic System, a health and nutrition coach, and a member of the National Association of Teachers of Singing. He is also a vegan animal rights activist and was voted PETA Prime’s Most Beautiful Vegan Over 50 in 2020. Most recently, he started an artistic activism collaboration with acclaimed classical pianist, speaker, author, and advocate for plant-sourced nutrition Dr. Joanne Kong.