Matthieu Ricard’s new book, A Plea for the Animals, is an eloquent and impassioned appeal to humans to extend respect and compassion to all living beings, without limits. As Ricard stresses throughout his book, if we truly believe in kindness and ethical conduct, then the “right to live and not suffer cannot be the exclusive privilege of human beings.” 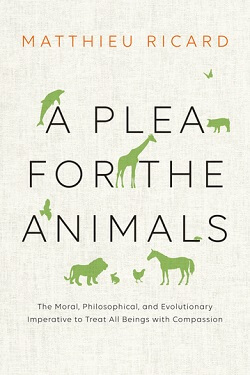 Ricard is a bestselling author and Buddhist monk who has been called “the happiest man in the world.” He was a longtime participant in an MRI brain study on meditation and compassion. He also holds a Ph.D. in molecular genetics, and this diverse background enables him to bring both scientific and moral scrutiny to our often appalling treatment of animals—including industrialized farming, trafficking of wild animals, circuses and zoos, hunting, and vivisection. As you work to end the suffering of all beings in your daily life, we hope you’ll find inspiration in these quotes from A Plea for the Animals:

“Benevolence is not a commodity that needs to be distributed sparingly like cake or chocolate. It is a way of being, an attitude, an intention to do good for those who enter our sphere of attention and the wish to alleviate their suffering. Loving animals also does not mean loving humans less.”

“Needless suffering must be done away with wherever it is, in whatever form it takes. This is a war that has to be waged on all fronts, and it can be.”

“Those who … persist in justifying the torments we inflict on animals should begin by explaining why the golden rule applies only to human beings and by what right they consider themselves authorized in so limiting it.”

“[B]enevolence toward all beings is no longer an optional addendum to our ethics but an essential part of it.”

For more such wisdom, pick up a copy of A Plea for the Animals from your local bookseller or Amazon.com. 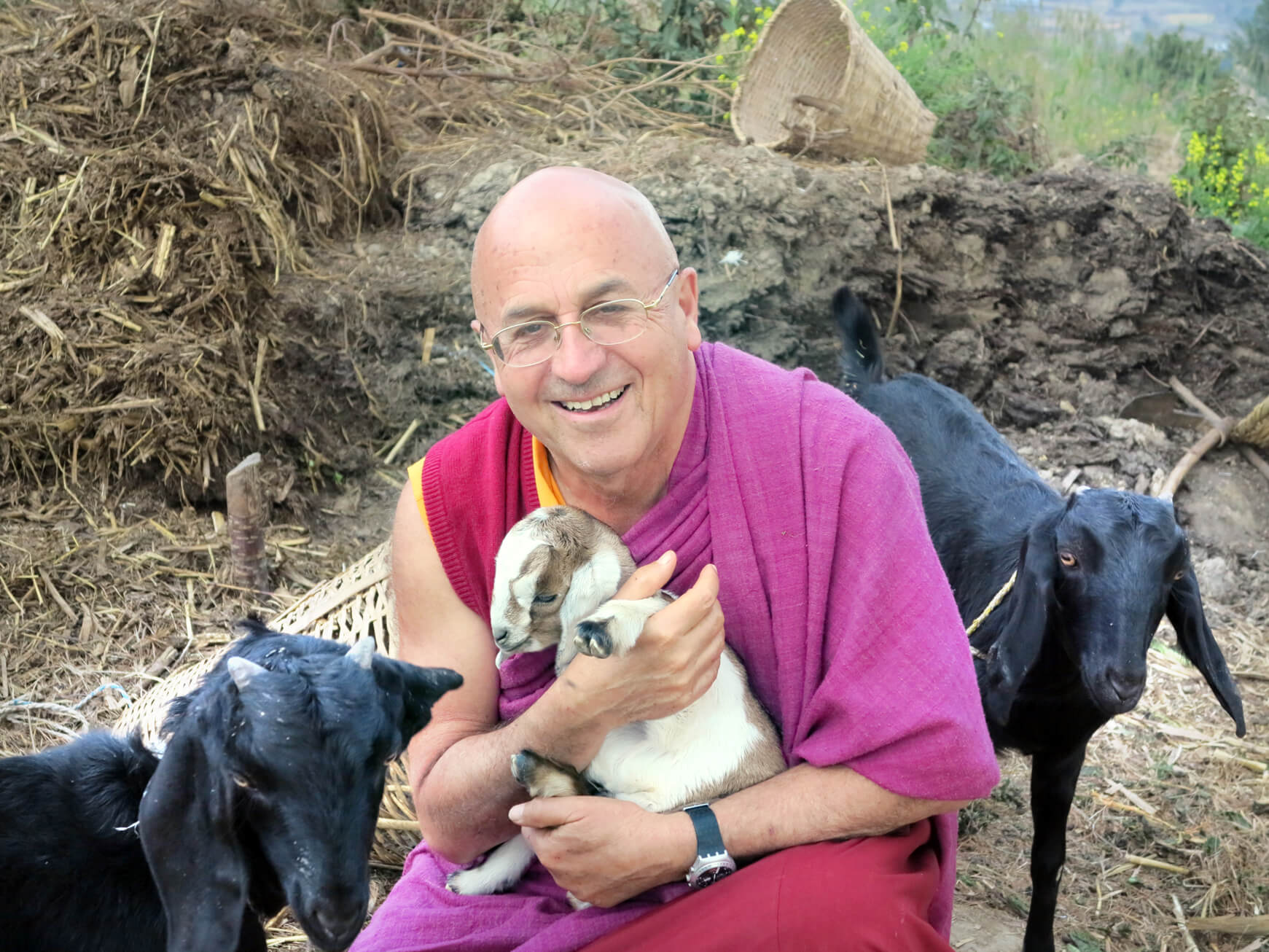