Linda and Roger Have Been Named the Sexiest Vegans Over 50 for 2015!

It was a tough choice. All the finalists in PETA’s 2015 Sexiest Vegans Over 50 contest embodied “sexy” qualities—including compassion, altruism, fitness, and enthusiasm—but with your help, we’ve chosen one man and one woman to show people that being vegan is attractive at any age. Let’s meet our winners! 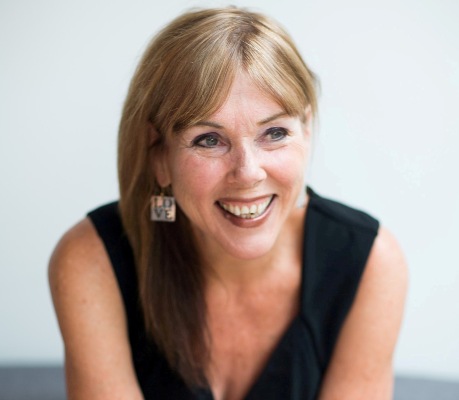 Linda, who is 71, went vegan 27 years ago when a friend told her that she could slim down and reverse her heart disease and possibly even her cancer by eating plant-based foods. A week later, Linda read Animal Liberation by Peter Singer and realized that she should eat vegan foods for ethical reasons as well. Now, she says that her number one passion and goal in life is to teach others how going vegan helps animals and the environment and also improves human health.

A Food for Life nutrition and cooking instructor for the Physicians Committee for Responsible Medicine and a vegan health coach at her own business, VeganMentor, Linda helps vegan advocacy groups by organizing demonstrations and rescuing animals.

She celebrated her 70th birthday by organizing a tour with Animal Compassion Tour for 22 people to expose the horrors of the meat, dairy, and egg industries in California, and she hopes the experience will be a film one day. Linda protested at Wendy’s in Washington, D.C., with James Cromwell and other PETA members but says her most memorable demonstration is one that she organized at a HoneyBaked Ham store. She held up a photo of a pig and told people in line that she also used to buy hams before she found out how pigs suffer in factory farms and slaughterhouses. A large man stepped out of line and walked over to her. She was worried that he might get aggressive, but instead, he said, “I used to work in a slaughterhouse, and I can’t buy these anymore. Will you help me?” She dropped her sign and said, “Of course,” then hugged the man.

Linda hands out vegan literature at local colleges and universities. She also carries PETA vegan starter kits with her and leaves them in offices and on airplanes, trains, and buses. She also gives them out at California Family Fitness, where she teaches part-time as an aerobics instructor. At 71 years old, Linda suspects that she is the oldest aerobic instructor at the facility.

She and her late husband, Dave, started the vegan V-dog food company to help animals killed for food as well as companion animals. She cares for an adopted pit bull named Bodhi Middlesworth Vaughan Porterfield, or “Bodhi” for short.

In her spare time—and we can’t imagine how she has any—Linda enjoys making artwork and uses watercolor, acrylic, bronze and ceramic, and pen and ink. Several years ago, she made a T-shirt that read, “Compassion Is Sexy, GO VEGAN,” to remind people that being sexy is about eating vegan foods that help us feel good about our bodies. 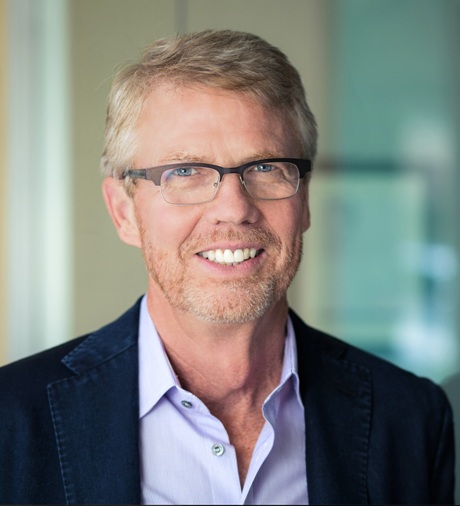 Roger is not only a staunch PETA supporter but also a major contributor through his company to the California Wildlife Center (CWC), which rescues, rehabilitates, and releases sick and injured indigenous animals in the Santa Monica Mountains. CWC also rescues sea lions along the local coast. He is also involved in Poison Free Malibu, a nonprofit organization dedicated to the removal of poison bait traps from local communities.

He lives with three rescued cats and rescued three dogs this past year, and he raised thousands of dollars on Facebook and GoFundMe to help a shelter dog who had been hit by a car. Although the dog lost one leg, he has been recovering very well in foster care.

Roger, who is 67 and a practicing Buddhist, graduated from California State University–Long Beach with a degree in biology and a secondary teaching credential. He has been active in the Los Angeles real estate industry for more than 35 years.

In his free time, this active vegan enjoys skiing, paddle boarding, playing guitar, and international travel. He goes to the gym twice a week to do weight-resistance training, and he runs about 10 miles per week. He believes that a plant-based diet is the best fuel for his lifestyle and says that a commitment to a cruelty-free lifestyle is probably the most attractive quality that a person can have. Humans, he says, won’t be free from pain and suffering or reach their full potential until all animals are treated with compassion and respect.

Like our past winners, our 2015 winners deserve plenty of praise and encouragement so that they can share their stories and inspire even more people to go vegan. We hope you’ll share this blog on social media and urge qualified friends and family to enter the contest next year.

We were delighted to see entries from so many inspiring vegans around the country and look forward to seeing even more of you in 2016!