Eat steak and die. That’s the basic conclusion from researchers at the National Cancer Institute in Maryland. They tracked the eating habits of more than 535,000 men and women between the ages of 50 to 71 for 16 years and found that eating red meat, including roast beef, pork, and lamb, evidently increases one’s chances of dying from nine major diseases: cancer, heart disease, stroke, Alzheimer’s, diabetes; kidney, liver, and lung disease, and even infections.

The study participants who ate the most red meat were 26 percent more likely to die of various diseases than those who ate the least. Both processed and unprocessed red meat increases the likelihood of all cause mortality and death due to the nine aforementioned causes.

The scientists suspect that heme iron, a type of iron found only in animal flesh, contributes to the risk of dying from cancer or heart disease. The researchers believe that the nitrates and nitrites in meat may also play a role.

On the contrary, some feel that nitrates from plant-based sources may have potential benefits, particularly for cardiovascular health. If you want to be healthy, eat tasty plant-based foods rather than meat and other animal-based foods, which are loaded with artery-clogging saturated fat and cholesterol. 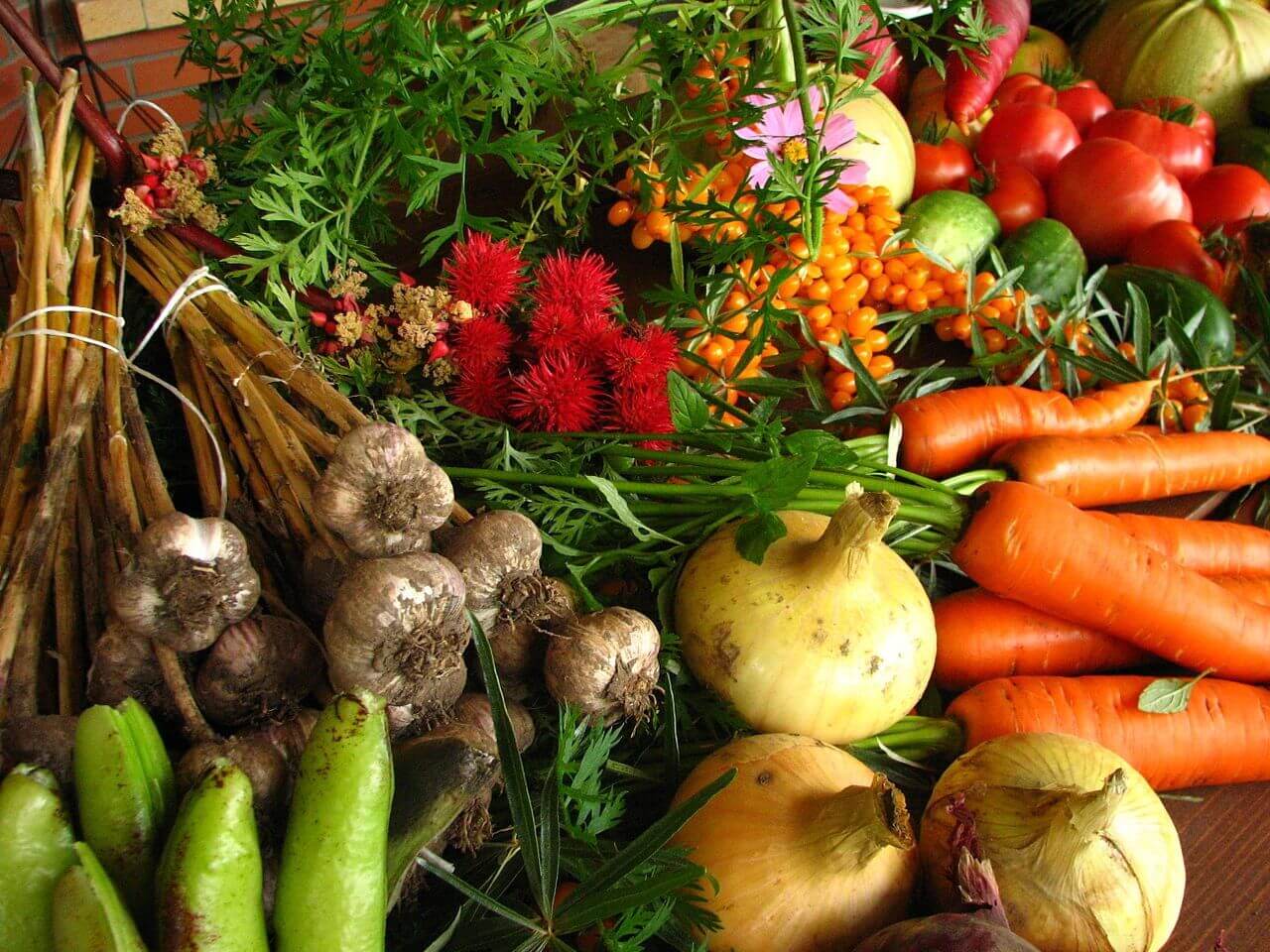 Wholesome vegan foods provide protection against heart disease, cancer, and stroke. Studies have shown that a low-fat, plant-based diet can even reverse the effects of heart disease in many patients, and research suggests that vegans tend to live longer than meat-eaters.

So, if you want to ward off nine of the deadliest diseases and live a long, healthy life, order a free vegan starter kit today. 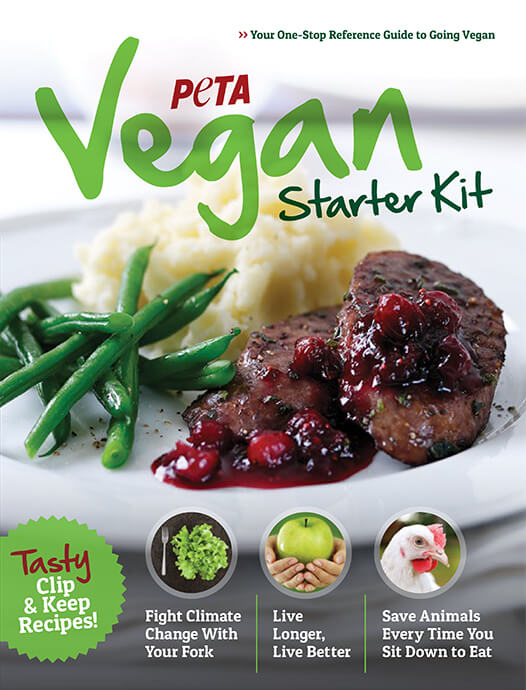