Some health charities spend millions of dollars funding cruel and archaic experiments on animals, but not all of them pour their funds into the pockets of vivisectors. This column is from one of those compassionate organizations. 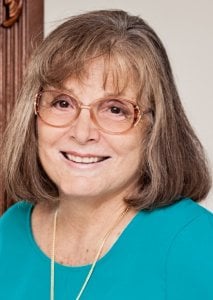 My name is Stella Pavlides, and I’m the founder and president of the American Vitiligo Research Foundation (AVRF), a “humane charity” based in Clearwater, Florida. Vitiligo is a disorder that strips color from the skin, leaving individuals with their normal skin tone along with white patches. Although it isn’t fatal, it’s truly an emotionally devastating disease, since most people living with it endure pointing, staring, and not being accepted because it’s aesthetically disfiguring. Children suffer the most because of peer pressure and bullying. Vitiligo is an acquired disorder since you aren’t born with it.

At age 22, I noticed some white spots on my hands but didn’t think too much about it. I saw a dermatologist and was told that it was vitiligo and that there was no cure, so I shouldn’t worry about it. Easier said than done. Giving money to someone when making a purchase was a new experience when my vitiligo progressed. People would not take money from my hands and would drop money in them when giving back change. When I was told by another dermatologist about the National Vitiligo Foundation, based in Tyler, Texas, I was elated. I joined and began raising money for research. I worked as an aesthetician and also taught people about skin care. My students and patrons accepted my skin, but I still had to deal with an uneducated public.

One day, I called a plumber to my home to do some work on my kitchen sink. While he was there, I got the education of a lifetime. He told me about a group called PETA. He also asked if I ate meat, and I replied, “Yes.” He then asked me if I loved my dogs, and I said that of course I did. He must have spent a couple of hours with me, and by the time he left, I was so full of information that I felt exhausted. I became a vegetarian because of that young man, and I’m ever grateful for meeting him. But I still wasn’t well educated on animal testing for skin-care products and for research. Having no knowledge about the use of animals for research, I organized a fundraiser at the Waldorf Astoria for the National Vitiligo Foundation.

One day, while reading a newsletter from the foundation, I learned that it was sponsoring research using chickens and mice. I truly believed that this was a typographical error, so I called the headquarters in Texas and spoke with the president of the organization. He assured me that the foundation had no problem supporting research using animals—but I did, so a dilemma arose. The National Institutes of Health has admitted that 95 percent of new drugs that are deemed safe and effective in animal testing fail in human clinical trials. So all the studies done using animals aren’t leading to cures and effective treatments for humans. 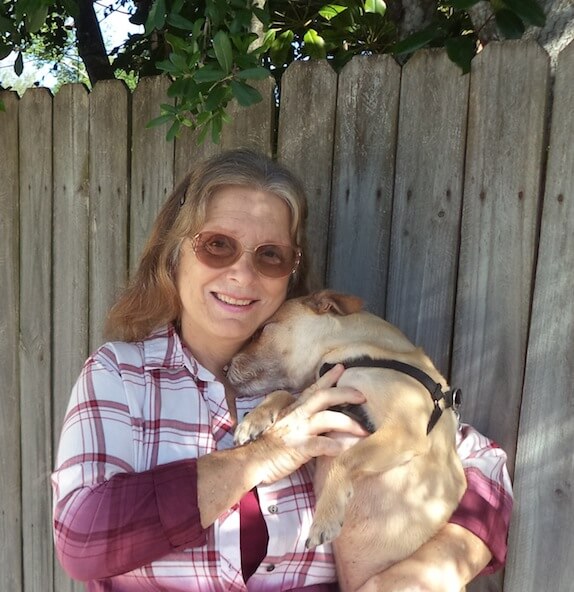 After quite a lot of thought, I decided what to do. I took all my savings and started the AVRF in 1995. We’re the only humane vitiligo charity in the world, and I’ve sponsored over $200,000 dollars for non-animal research. This isn’t easy for one person to do, but I have and will continue to do so. It’s very difficult to stand alone in your convictions, but I thank God that He created me as a strong, confident woman. I will not cave in. I know that there are many other vitiligo organizations in existence today, but to the best of my knowledge, the AVRF remains the only humane charity regarding this disease.

The Physicians Committee for Responsible Medicine has written an article about the AVRF. We were also featured in The New York Times and The Wall Street Journal as well as many other newspapers and magazines. My journey is long and difficult, but I will succeed.

Thank you, PETA, for helping the AVRF raise awareness of one woman’s mission. And thank you to my friend Natasha for contacting PETA on the AVRF’s behalf. I live with two companions—an orange tabby cat named Buddy, who came to my front door, and a tough terrier mix named Buster. I have one question: How can we love our own companions and not extend that love and respect to all living beings?