Generation Z will soon make up most of the world’s population. And that’s great news for animals. 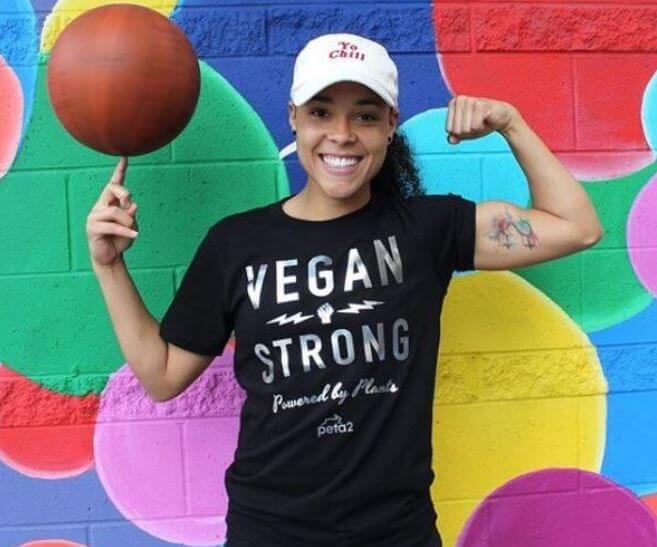 Today, 79% of young people are regularly choosing meat-free meals. They’re drinking 550% more nondairy beverages than millennials, they’re refusing to dissect, and they’re actively engaging with PETA on social media. Why PETA? The group is ranked in the top 10 most popular charitable organizations (not just animal organizations) among young people, and it’s the only animal-protection organization in the top 30. 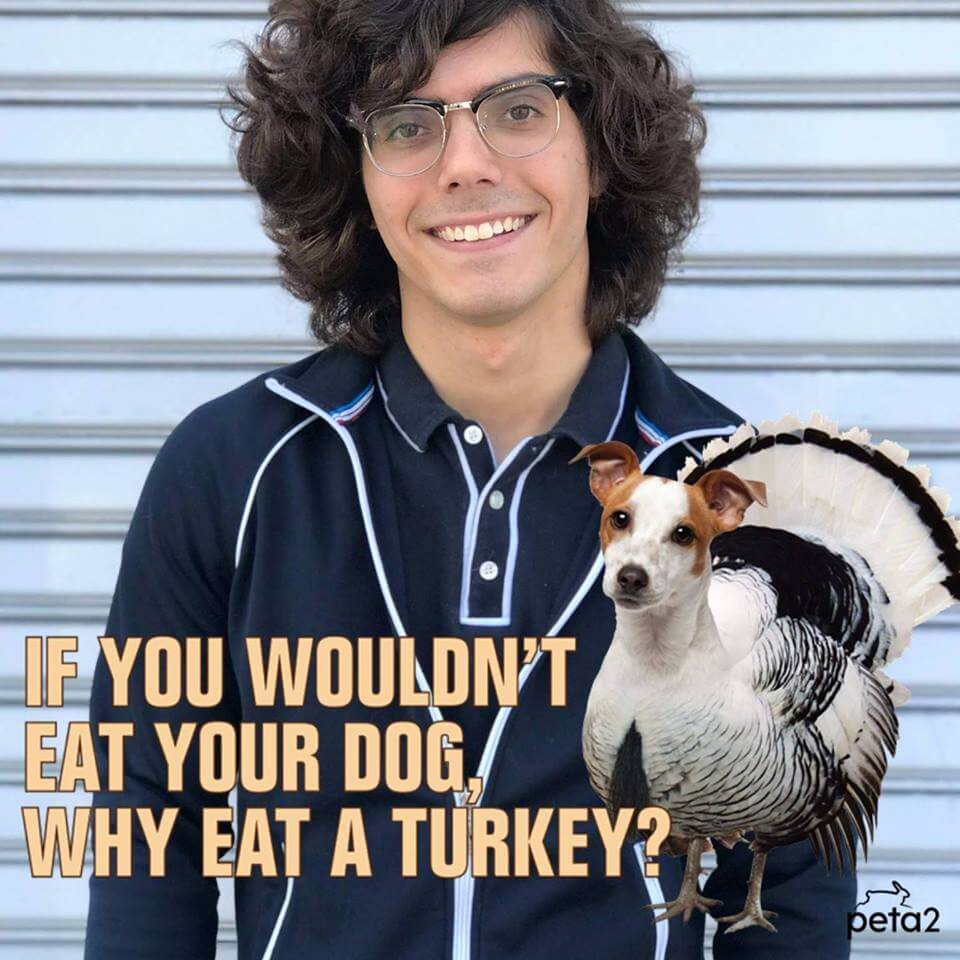 That’s probably because PETA was the first animal rights group to recognize and invest in students’ power to make the world better and the fresh outlook and ideas that young people bring to the movement.

PETA’s youth division, peta2, is on college campuses, at social media conventions, and at concerts meeting with young people. It all started with the Vans Warped Tour music festival 16 years ago! Over free vegan ice cream, tasty vegan cheese, and other giveaways, staffers ask kids how peta2 can help them be a force for animals.

Knowing that today’s youth take action from their phones, peta2 introduced apps, mobile action alerts, and text alerts to help win numerous victories. Generation Z wants to see more involvement from its favorite celebrities, including that new breed of stars, social media influencers, so peta2 amped up its engagement with them, and those collaborations are seen by millions of fans.

One of the most influential personalities, Amanda Cerny, has a social media reach of 26 million people. The humorous pro-vegan video she made with PETA quickly went viral.

Every summer, peta2’s Warped Tour booths have been flooded with young animal rights advocates. During last summer’s tour, peta2 welcomed more than 65,000 new members into the text alert program. “Every single day, we were approached by an astounding number of people asking what they could do to help end animals’ suffering,” says staffer Caroline Gardner. “Every year, more and more people ask for vegan recipes, running (yes, literally running) up to the table ready to sign petitions, and – what I find most encouraging – seeking us out to thank us and let us know that they are now vegan because of an interaction that they had with the peta2 team years earlier.”

Warped Tour organizers decided to make this year the festival’s last, but peta2 is a fixture at many other concerts and on college campuses, so the beat will go on.

Visit the app store to download PETA’s free app for iPhone or iPad and you’ll be able to take action for animals from the airport, the doctor’s office waiting room, the checkout line, or anywhere else that you find yourself with a few minutes to spare.