If you read part 1 of my blog post, you know that fish are intelligent, social animals who feel pain every bit as much as other animals, including humans, do.

But that’s not the only reason you shouldn’t eat fish or other sea animals. In the upcoming issue of PETA Global, Dr. Neal Barnard, the president of the Physicians Committee for Responsible Medicine, explains that eating fish flesh under the misguided notion that it’s a healthy alternative to other meat is like smoking low-tar cigarettes. Fish flesh contains cholesterol, just like chicken and beef, and some is high in fat. For example, 52 percent of the calories in salmon flesh are from fat. The flesh of other fish, including catfish, swordfish, and sea trout, derives almost one-third of its calories from fat.

Fish flesh also contains toxic chemicals, including mercury, PCBs, and other harmful contaminants that can contribute to your risk of developing cancer and nervous-system disorders. Dr. Jane Hightower, author of the book Diagnosis: Mercury, found that dozens of her patients had high levels of mercury in their bodies, and many showed symptoms of mercury poisoning, including hair loss, fatigue, depression, difficulty concentrating, and headaches. When her patients stopped eating fish, their symptoms disappeared.

“Farmed” fish are just as unhealthy as wild-caught fish, maybe even more so. They’re fed the flesh of wild-caught fish, and many have higher levels of toxin-collecting body fat than their wild counterparts. They’re also dosed with huge amounts of antibiotics to stave off bacterial diseases and sea lice. “Farmed” salmon are even dyed pink to make their flesh look like that of wild ones. Scientists are concerned that the artificial coloring can cause retinal damage in the humans who ingest it. 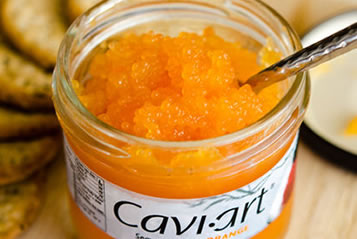