How can we make a positive difference?

Robert M. Pirsig shared a blueprint for doing so in his edifying 1974 novel, Zen and the Art of Motorcycle Maintenance: An Inquiry Into Values: “The place to improve the world is first in one’s own heart and head and hands, and then work outward from there.”

This insight still applies—just ask Phil Nicols. He started the Vegans Choice Motorcycle Club (VCMC) four years ago in Canada’s Whitby, Ontario. While the group now lists more than 500 members and supporters, from Australia to Russia, it only got rolling because the 52-year-old video producer had a change of heart more than a decade earlier. 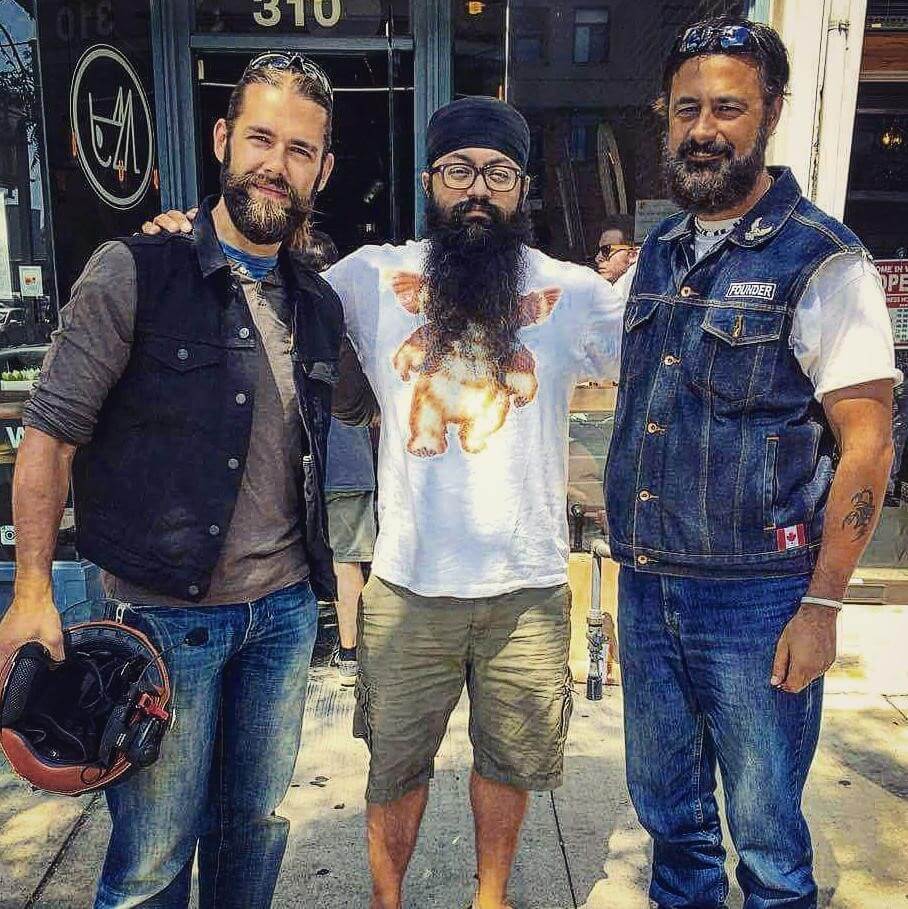 “I always had a soft spot for animals but finally realised how hypocritical it was to be supporting animal rights groups like PETA yet still EATING [animals],” Nicols explained. “So in the summer of 2003, I quit eating meat ‘cold turkey’ you might say.”

What changed his mind? The example set by music legend and PETA luminary Paul McCartney—”that was large to me,” Nicols said—and PETA’s 30-day vegan pledge. 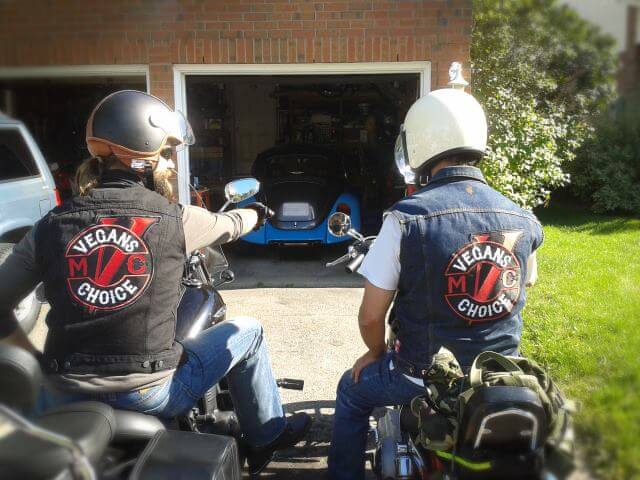 Today, it’s not unusual when Nicols is out for a ride for other bikers to pull up at a stoplight and ask about the VCMC. He gladly shares what going vegan can mean for their health, the environment, and, most importantly, animals. And even though he’s been inspired by the number of people who’ve joined the club, he doesn’t dwell on numbers.

Instead, his focus is on “providing a positive message and building a strong foundation.”

“Our club is about education. We lead by example,” Nicols said. “An accumulation of small changes makes a huge difference collectively.”

Nicols and the VCMC have created a worldwide community of advocates who are speaking out for animals in a unique and valued way. 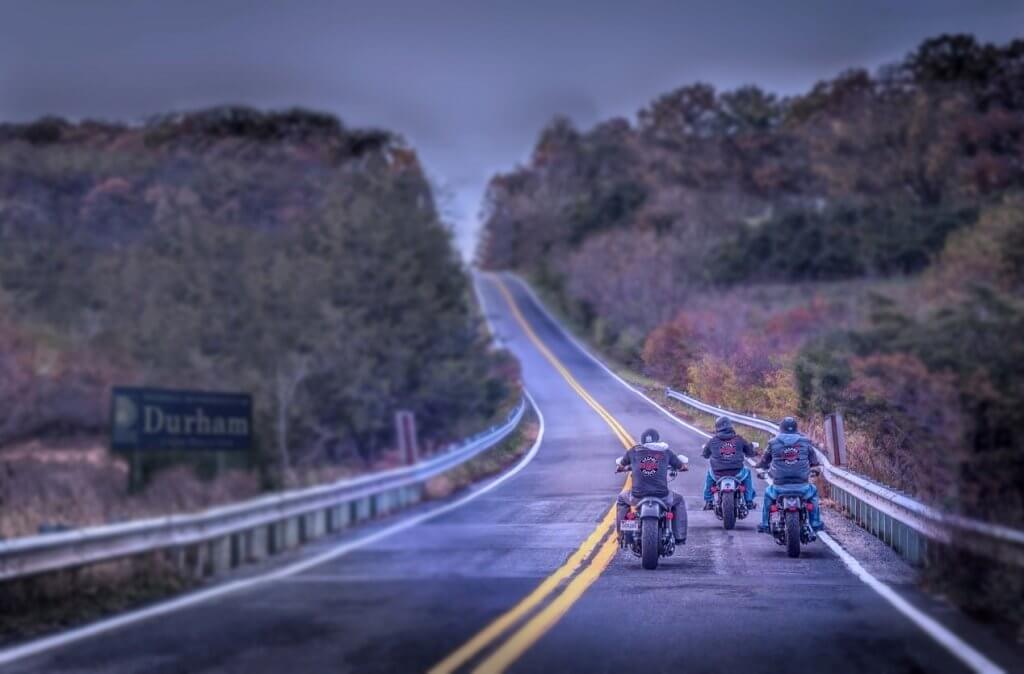 How will you make a difference?