There are all kinds of good-for-you reasons to go vegan, namely, the reduced risks of heart disease, cancer, diabetes, obesity, hypertension, and other chronic degenerative diseases and conditions that have been connected to eating meat, eggs, and dairy products.

Add the reduced risk of Alzheimer’s disease to the list.

According to the Physicians Committee for Responsible Medicine (PCRM), people whose diets are high in saturated fats, cholesterol, and total calories—like meat-eaters—run a greater risk of developing Alzheimer’s than those who have made the switch to healthy, plant-based foods that are cholesterol-free, low-fat, and high-fiber.

Animal products are commonly loaded with saturated fats, which seem to encourage the production of plaque in the brain. People who eat lots of saturated fat have more than three times the risk of developing Alzheimer’s compared to those who consume little saturated fat, according to the PCRM. Trans fats, often present in the oils used to fry foods, raise the risk more than five times by increasing production of a protein that collects in plaque at the onset of Alzheimer’s. Excess iron (red meat), copper (crab, cooked oysters), and aluminum (processed foods) can also build up in the brain.

The consequences are sobering. The most common form of dementia in the United States, Alzheimer’s is found in 8 to 10 percent of people age 65 and older. By the time they reach 85, nearly half of all people in North America will be affected by Alzheimer’s. It’s been predicted that the rates will triple over the next four decades—13.8 million could have the disease in 2050—unless preventive measures are taken.

Increased consumption of animal fat is also raising Alzheimer’s rates around the world. A dietary analysis of people 65 and older in Japan and eight developing countries—including Brazil, China, and India—determined that as animal-fat and calorie consumption rose, so did the prevalence of Alzheimer’s disease. 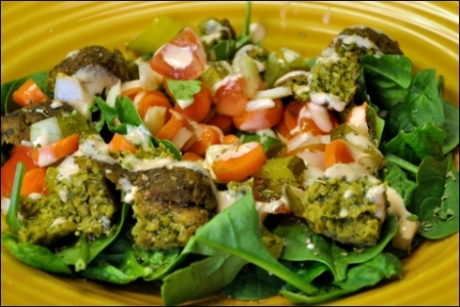 While Alzheimer’s remains irreversible, studies continue to show that the risk can be reduced—in some cases by more than 50 percent—by changing what we put on our plates. Almonds, pistachios, and flaxseed are packed with vitamin E, which has been shown to prevent Alzheimer’s. The antioxidants in grapes, blueberries, and sweet potatoes are important in fighting harmful free radicals. Green leafy vegetables, beans, and legumes provide folate and B6, two important vitamins. Vitamin B12 is difficult to absorb through food, so taking a supplement is recommended. 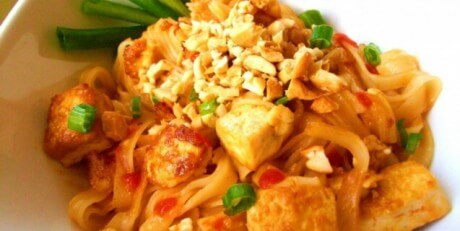 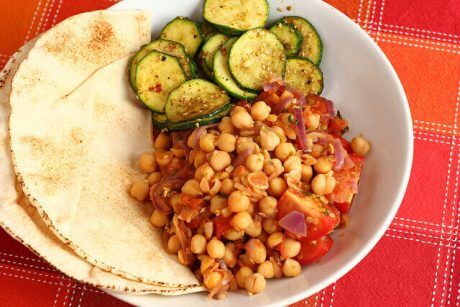 “Alzheimer’s disease isn’t a natural part of aging,” says Dr. Neal Barnard, founder and president of the PCRM. “By staying active and moving plant-based foods to the center of our plates, we have a fair shot at rewriting our genetic code for this heart-wrenching, and costly, disease.”