When that crisp nip starts to tinge the air, and the trees don their bright fall finery, a cook’s fancy turns to harvest-time fruits, vegetables, and herbs, such as pumpkins, apples, collards, and sage. So break your wool-free sweaters out of storage, fire up the stove, and savor the hearty flavors of autumn’s vegan bounty!

Pumpkins
Due to their popularity as Halloween “jack-o’-lanterns,” pumpkins have long been a symbol of fall. But their popularity in cooking goes back even further. Native Americans liked to cut pumpkins into strips and roast them over a fire. Colonists soon caught on to this tasty treat and adapted it into the precursor of pumpkin pie by scooping out the seeds and the “string,” filling the pumpkin with milk, spices, and syrup, and baking it in hot ashes. Rich in beta carotene, potassium, fiber, and vitamins C and E, pumpkins are as healthy as they are delicious, but be careful when selecting fresh pumpkins for cooking-smaller varieties are sweeter and more flavorful than the giants used for carving. 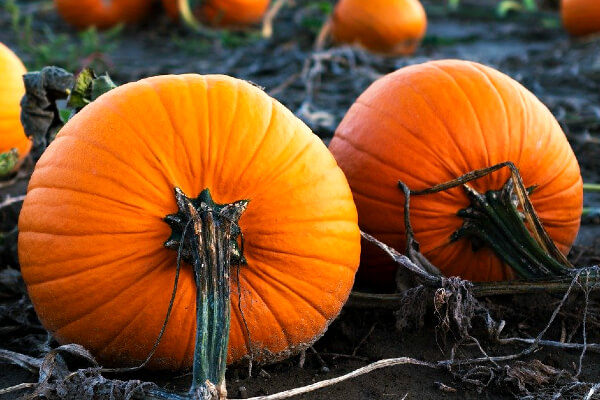 Apples
Apples are thought to get their name from the ancient Etruscan, Api, who developed what is known today as the lady apple. Before apples were cultivated thousands of years ago, they were small, tart fruits that more closely resembled rose hips (apples are members of the rose family) than today’s big, juicy cultivars. Today, there are more than 7,000 named apple varieties, ranging from tart, crisp Granny Smiths to sweet, crunchy Red Delicious. There’s a reason why “an apple a day keeps the doctor away”-apples contain malic and tartaric acids, which make them easy to digest, and they are loaded with antioxidants, which help boost immune system function, and fiber, which helps lower cholesterol. 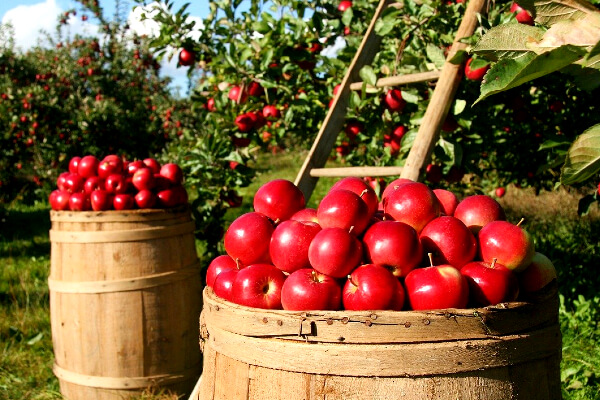 Collard greens became popular with African slaves in the South because they were easy to obtain and grow. These “soul-food” staples are actually more nutritious when cooked because cooking breaks down the plants’ cell walls and makes the vitamins and minerals easier to digest. Members of the cabbage family, collards are believed to help prevent cancer and are rich in calcium, potassium, vitamin A, and fiber. Collards can be prepared in the same way as spinach, but they have a stronger flavor. 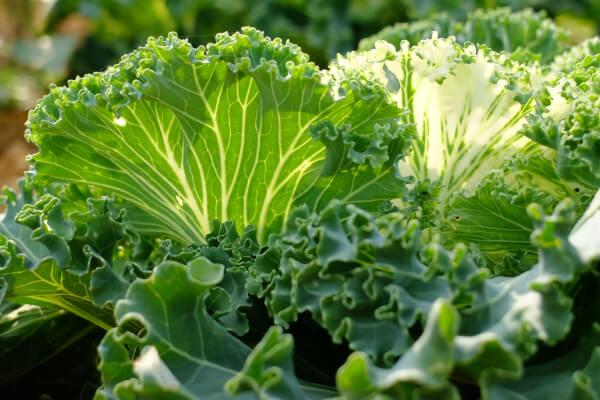 Sage
There is nothing quite like fresh sage to add zing to a savory dish, and because this herb is a hardy, drought-tolerant perennial, it’s easy to grow a patch outside the kitchen door, so you can always have fresh leaves on hand. We value sage as a flavoring today, but ancient Romans believed that it had healing qualities and aided digestion. Sage has a powerful flavor, so a little bit goes a long way. 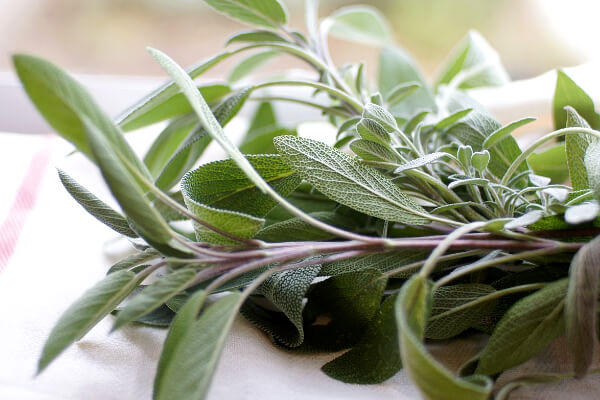 Pears
One of the oldest cultivated fruits, the popular pear has been used as a muse for still-life paintings, sung about in “The 12 Days of Christmas,” and immortalized in Homer’s The Odyssey. The Romans believed that the pear was a gift from the gods, and it certainly seems that they may have been right considering that pears are both delicious and good for you. Packed full of fiber, vitamin C, and potassium, this tasty fruit is perfect raw or when baked or grilled. 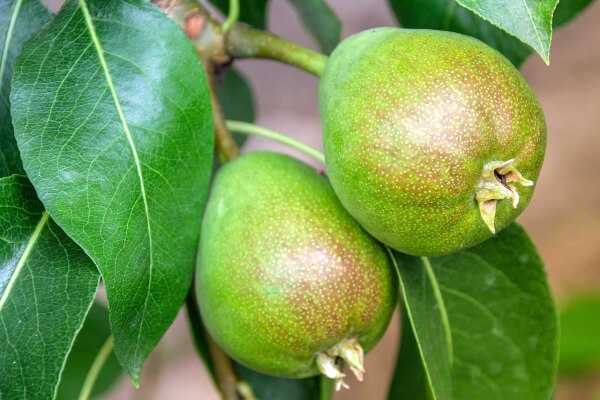 Sweet Potatoes
The sweet potato’s popularity is attributed to Christopher Columbus, who discovered the vegetable in the West Indies and brought it back to Spain, where it was planted and eventually exported to neighboring countries. Now a Southern staple, these nutritious tubers grace the table during holidays as mashed sweet potatoes or sweet potato pie. 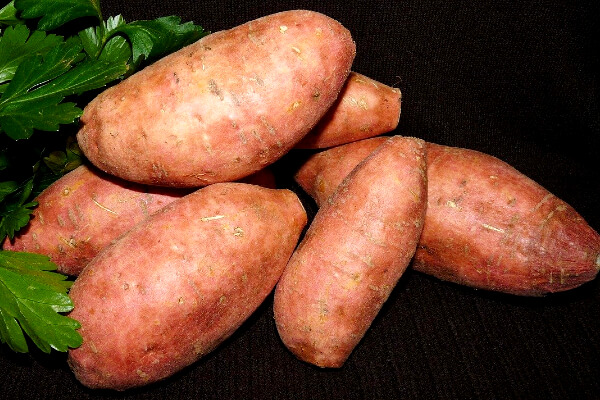 Mint
Historically, mint has been used as a cure-all for everything from stomachaches to coughs. With more than 25 different species, it isn’t hard to find a type that suits your fancy. From pineapple mint and peppermint to spearmint, most mints are easy to find and even easier to grow. So keep some on hand for when you have a stomachache-or when you’re craving a mint julep. 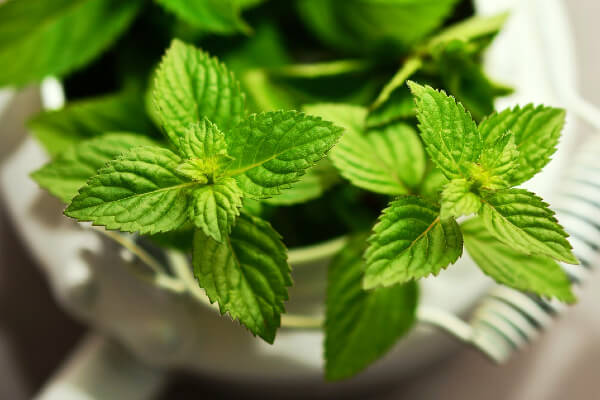